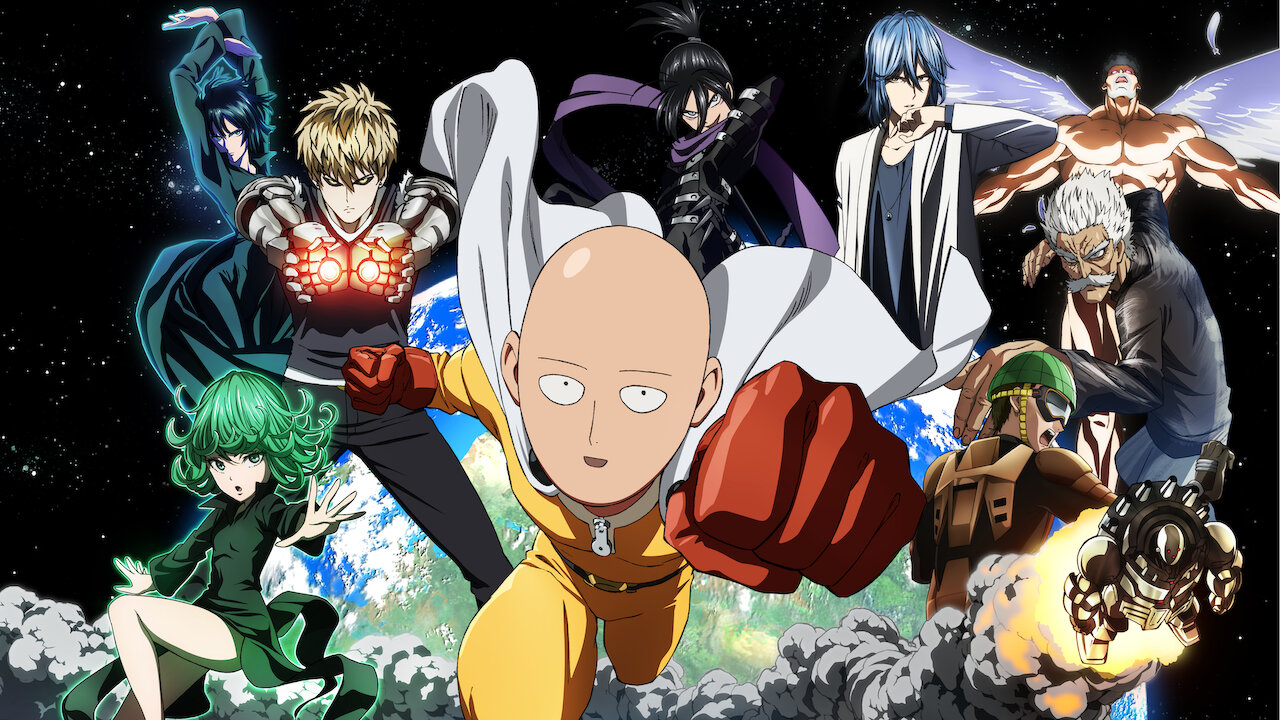 One of the things we constantly said during our recent Mashle recommendation episode was how much it reminded us of One-Punch Man. But what is One-Punch Man? Well, it’s one of the best animes of the 2010s which also serves as a brilliant satire of shonen manga as a whole.

In a world that’s constantly under threat from monsters and aliens, elite super-powered heroes have become pillars of society. We follow Saitama, a bald goofy guy who dons a cape and yellow pajamas. Despite his appearance, he nevertheless is by far the strongest person in the universe. The show’s title refers to how he can literally defeat every enemy in one punch, which is a source of frustration for Saitama, who is constantly looking for a challenge.

Saitama is a great character but the real magic of One-Punch Man comes from the supporting cast. Most of the people who gradually begin to surround Saitama are heroes that are unbeatable compared to most of their peers but are totally outclassed by Saitama. You’d think that a show where the main character is invincible would completely defuse any sense of danger, but the opposite winds up being true because, sure, Saitama can win, but what about the other heroes? When Genos, Saitama’s protege, gets in an intense fight, you genuinely don’t know if he’ll be able to succeed or if Saitama will have to somehow show up.

Also, the fights are absolutely incredible. The first season especially is gorgeously animated and drawn, with some truly massive battles. It’s one of the most intelligent and clever anime out there, it’s hilarious, and it’s just fantastic. Check it out. One-Punch Man is based on a manga by ONE and Yusuke Murata that is based on a webcomic by ONE, both of which are still ongoing. You can watch it on Netflix or Hulu in English or Japanese.